We are now open!

Welcome to Visibly Better Eye Care, where we are committed to providing you and your family with better care, better service and better prices! We are dedicated to improving and protecting your family's eye health, vision, physical wellness and quality of life by providing exceptional customer service and superior eye care.

For over 20 years Dr. Kaplan and her team of Doctors at Visibly Better Eye Care have provided the highest quality optical care and patient services, and as a result, that has made them an integral part of the communities where the offices are located.

Visibly Better Eye Care’s goal is to consistently provide the highest level of eye care to you and your family.

The Visibly Better Eye Care’s Optometrists and staff start each appointment by listening closely to their patients in order to address each patient's specific concerns and issues. They treat their patients to the same eye care they would want for themselves, by making vision care affordable, by providing excellent customer service, and by educating their patients on maintaining their eye health in order to protect their vision for years to come. From check-in to check-out, the staff at Visibly Better Eye Care exceeds expectations with optical expertise, accurate eye examinations and superior customer service.

Eye examinations have been proven to be an important part of preventative care for optimal eye health. Because many eye and vision problems have no obvious signs or symptoms, most people are not aware that a problem might exist. Early diagnosis and treatment of eye and vision problems are crucial for maintaining good vision and eye health. Visibly Better Eye Care Optometrists recommend annual eye examinations to maintain continued good visual health and for early detection of any eye issue that may arise. Early detection offers the best chance of a favorable outcome.

Come and find out for yourself why so many families trust their vision care to the skilled and friendly Optometrists at Visibly Better Eye Care. 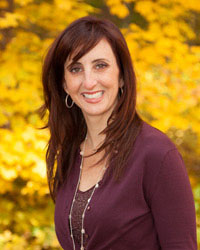 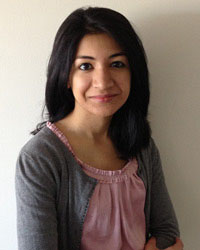 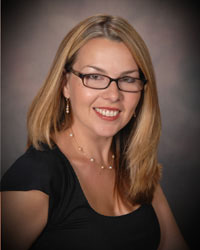 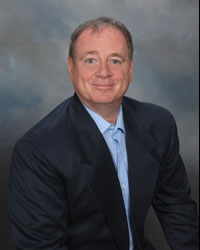 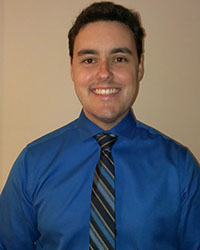